The Cuban Wives reveals the legal scandal in the US known as “the Cuban Five”. This case is told through the lives of the wives, mothers and daughters’ stories of the five detainees. In the intimacy of their homes, the audience shares the unbearable presence of the absence of those men and their battle to free them. The documentary tells a story of love and resistance for justice.
“An intriguing documentary about the plight of five Cuban spiel being held prisoner in the United States and their spouses.” Nina Strochlic – THE DAILY BEAST 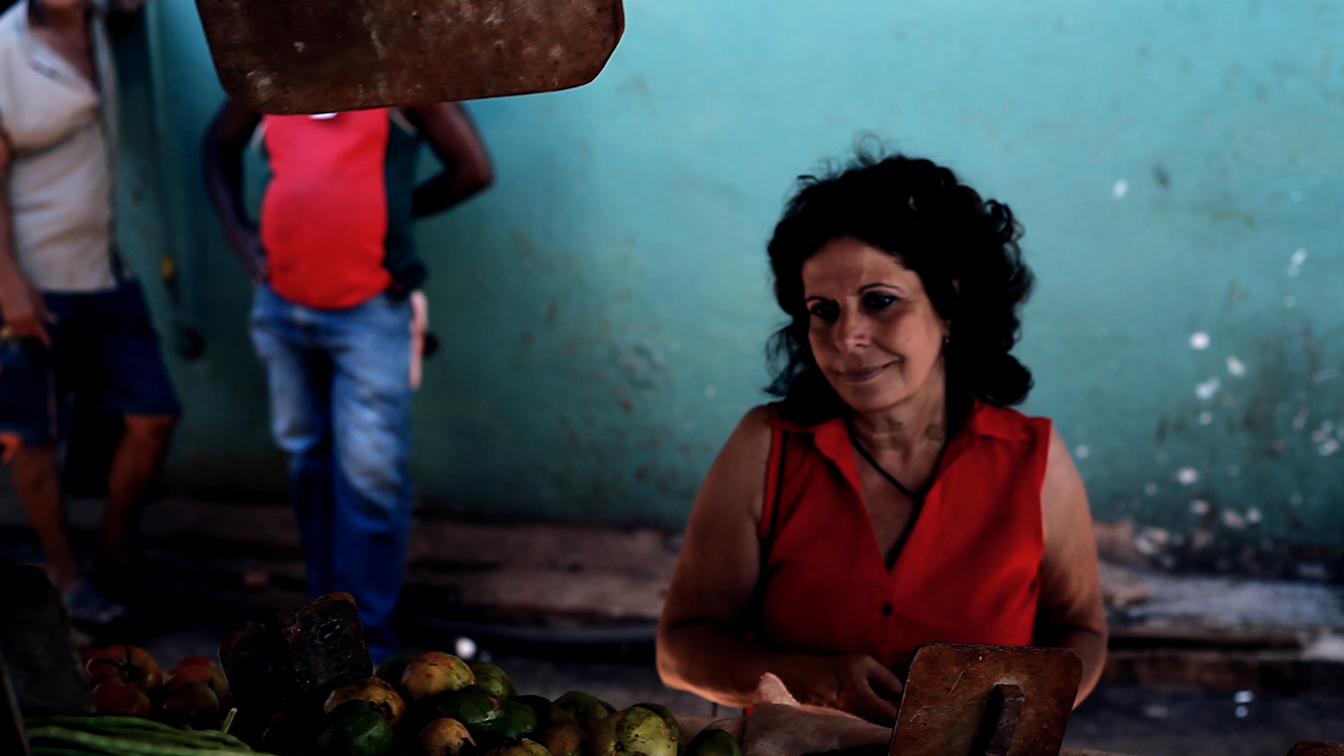 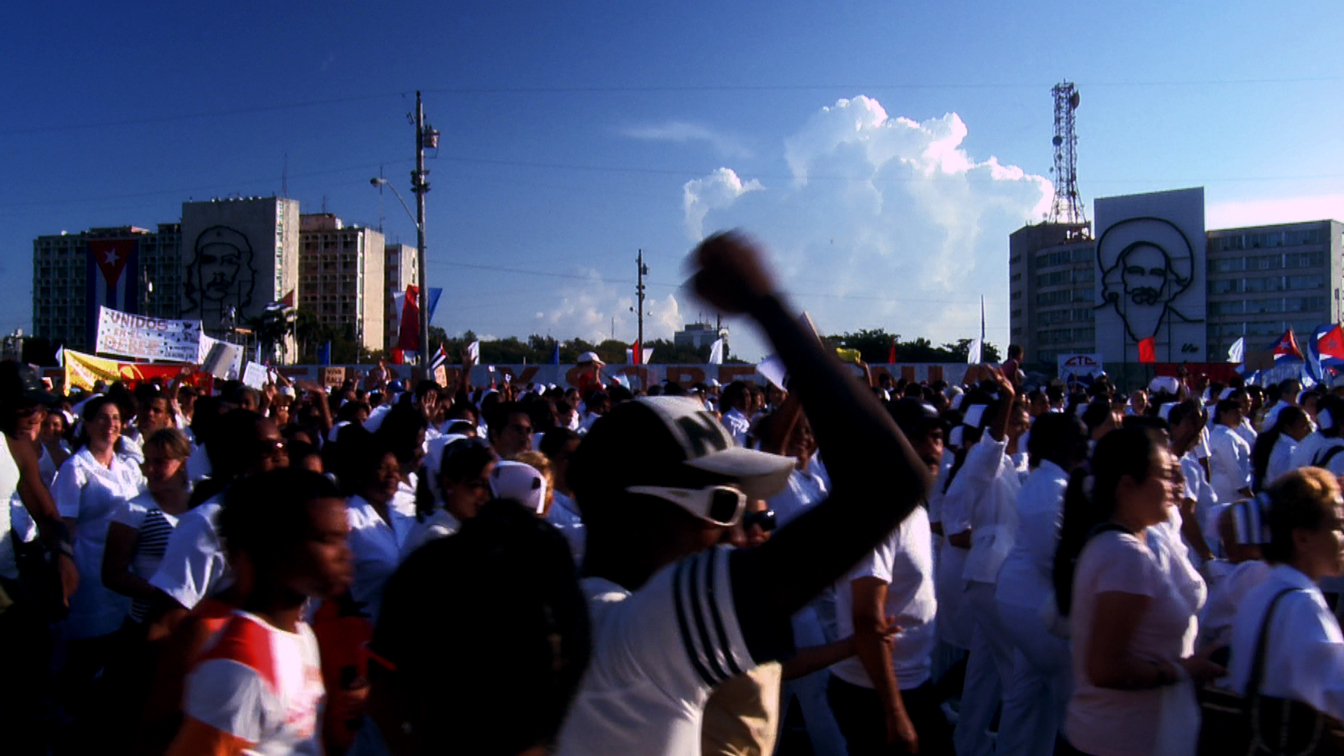 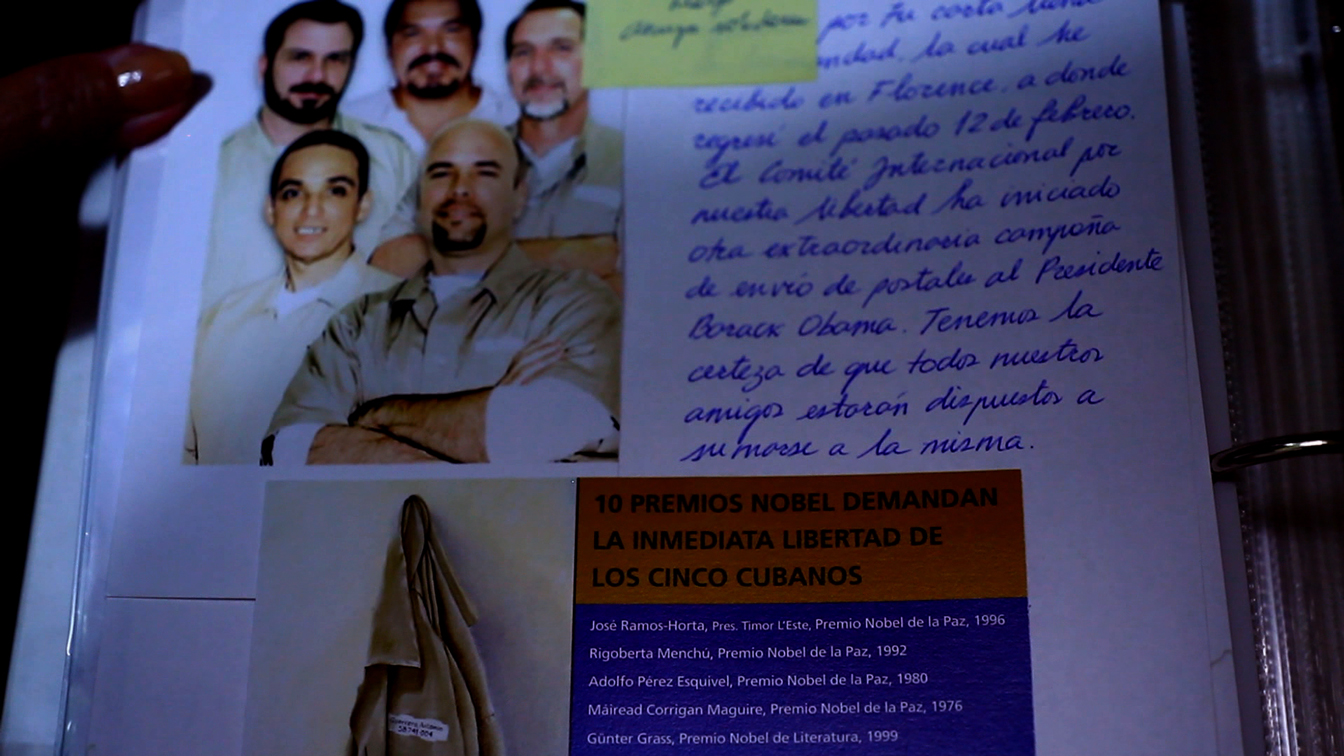